Primates of Global South Anglican Conference recently ended their meeting in Cairo, Egypt, vowing not to compromise their stance on same-sex marriage and other controversial human sexuality issues.

In a marathon 32-point communiqué after the conference hosted by Archbishop Mounner Anis and the Diocese of Egypt, the group lamented “the challenges of unity and false teachings and the work of evangelism in the world today”.

The conference with the theme; “Found faithful” I Corinth: 4:2 reiterated that authorization of liturgies and making pastoral provisions for blessing of civil unions of same-sex couples and blessing solemnizing of same-sex marriage are clear departure from the historic understanding of Anglican Faith and order”.

The primates conceded that the Church of England (COE) has a strategic role in the Anglican Communion owing to “its historical role and the particular role of the Archbishop of Canterbury “as first among equals among the primates” but expressed concern that “there appears to be a potential move towards the blessing of same-sex union by COE, warning that “this would have serious implications for us should it occur”.

The Global South primates also heaped praises on the President of Egypt, Abdel Fattah al-Sisi, for his warm reception and “generous gift of his time”. 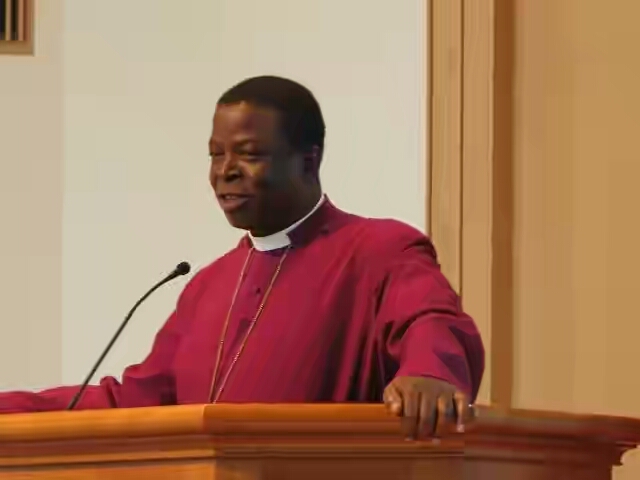 Posted by ANGLICAN DIOCESE OF OWERRI at 4:02 AM